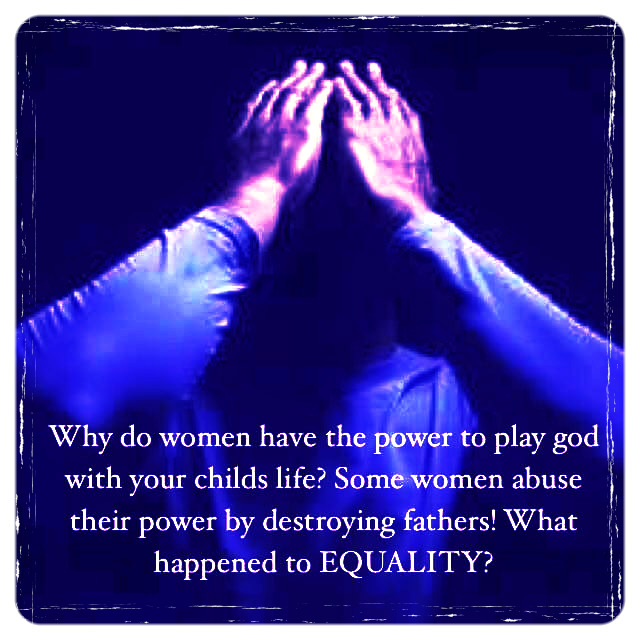 END_OF_DOCUMENT_TOKEN_TO_BE_REPLACED

The bigger question behind that one is: Should custody labels still matter? To put it another way: Has the time come to relegate the whole concept of custody of children to the scrap heap of history?

The United Nations Convention the Rights of the Child

The question is not merely an abstract hypothetical. To the contrary, there appears to be a very definite trend, both in the United States and around the world, away from the concept of custody. The United Nations Convention of the Rights of the Child (“UNCRC”), for example, eschews the word custody. Instead, Article 9 of the UNCRC directs member countries to “ensure that a child shall not be separated from his or her parents against their will, except [in cases involving abuse or neglect, or where] a decision must be made as to the child’s place of residence.” Rather than referencing a  right of parents to custody of their children (referring instead to a child’s right to have the state order what it determines is in the child’s best interest), Article 9 requires member countries to “respect the right of the child who is separated from one or both parents to maintain personal relations and direct contact with both parents on a regular basis….”

Nearly every U.N. country has signed onto the UNCRC. The U.S. Congress has refused to ratify it.2 Nevertheless, there is other evidence of a clear movement away from the concept of custody (or at least that particular word) in the United States, too. In particular, a growing number of states are transforming, or at least supplementing, their traditional custody laws with shared parenting and parenting plan legislation. These kinds of laws use terminology like primary residential responsibility and decision-making responsibility instead of physical custody and legal custody. Sometimes these laws expressly provide that parents may use other words besides “custody,” so long as the alternate terms are defined in a way that is understandable and enforceable.

Understandably, not many family law mediators are enamored of the word custody. Fewer still are fans of the winner-takes-all, adversarial approach it connotes. Because neither parent wants to be the one who is deprived of that title and relegated to the role of “visitor,” it is a significant source of impasse in mediation. In many cases, it may actually be the only source of impasse. For this reason, many mediators will not address the issue (if they address it at all) until after all discussions of the details of the actual parenting time schedule and decision-making allocations have been completed.3

Removing the winner-gets-the-kids concept would also remove the incentive for parents to focus on each other’s faults, and to “dig up dirt” on each other. It may not be reasonable to expect divorcees to co-parent blissfully, without conflict, but getting off to a less acrimonious start, one that encourages cooperation rather than competition, would certainly seem to have a greater chance of serving the interests of children than the existing system has.

As explained in detail in other blog posts, and in my book, The History of Custody Law, the concept of custody has been around since earliest recorded human history. The traditional account provided by historians is that all through history, up until the Enlightened Age (i.e., the particular era of time in which the historian providing the account is living), children were viewed as economic assets having the  legal status of chattel. Under this view, an allocation of custody of a child between two parents was required for the same reason an allocation of ownership of any other marital property was required. The owner of property gets to make decisions about what to do with it, and who gets to use it. By dividing up a divorcing couple’s property, a court prevents future disputes over those kinds of decisions from arising. By the same token, “awarding” a child to one or the other parent makes it clear which parent gets to decide how to raise the child, who gets to spend time with the child, and how and when the time will be spent.